As many of you have heard, the Baio family went through a horrifying experience early on in the life of their beautiful daughter, Bailey.

Within days of her birth, Bailey tested “positive” for a metabolic disorder known as “G-A 1”. For the first ten weeks of her life, they lived a nightmare founded in overwhelming love that they felt for this gorgeous little Angel who had graced their life, combined with a level of fear, grief, and pain that they had never before experienced in their lives.

As it turned out, their prayer for a miracle was answered as Bailey’s final round of tests came back showing that the first tests had been ‘false positives’. Their little Angel was healthy, they were beyond lucky and more than grateful for the prospect of a healthy future together as a family.

As they went through their journey that very long 10 weeks, they discovered that other people are not so blessed. When Bailey was given the all-clear after their initial feelings of joy, they realized clearly that they must not forget those whose miracles were not granted – and that they were obligated by their blessings to try to help others whose lives are being deeply affected by this family of illnesses.

They realized as well that the living hell they had endured during that short period of time is nothing compared to the families that actually have children with some type of metabolic disorder and the difficulties they face with every day that passes.

Within these realizations, came the birth of The Bailey Baio Angel Foundation

To immediately and effectively heighten awareness on the importance of comprehensive newborn screening and its availability and necessity for every newborn. Through this testing, when a child is diagnosed with a disorder, steps can be taken immediately to mitigate the problems that go along with these diseases;

To create, promote and facilitate legislation which will mandate this comprehensive newborn screening for all fifty states; and

To raise funds through promotional activities and sales to support children and families affected with GA1 and other OA’s (organic acidemia metabolic disorders) through the creation of provisional support programs, including food, vitamin and emotional support efforts. With the costs of all these important areas of treatment so exorbitant, it is imperative that insurance companies supply these families with supplements and support they need to live relatively normal lives. 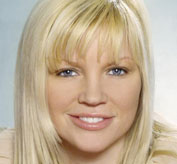 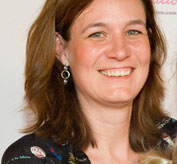 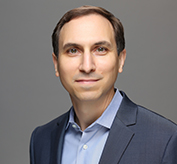 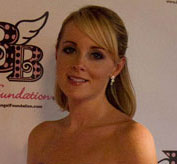 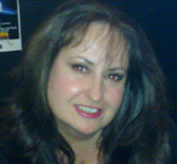